The 5 Most Useful Methods Of Lithium Mining Beneficiation

Home » News » The 5 Most Useful Methods Of Lithium Mining Beneficiation

Lithium is an important strategic resource widely used in emerging fields such as batteries, ceramics, glass, aluminum, lubricants, refrigerants, nuclear industry and optoelectronics. It is an indispensable and important raw material for modern high-tech products. 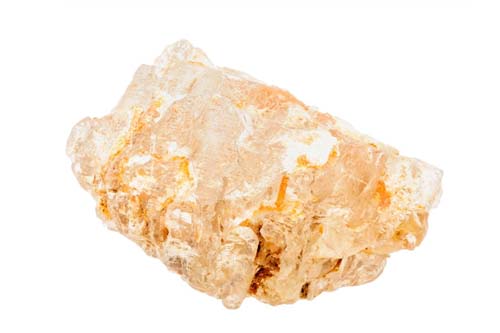 Chile, China, and Argentina all have rich reserves of lithium, but they are all eclipsed by the Salar de Uyuni in Bolivia, South America. According to the US Geological Survey, the lithium reserves under the Uyuni salt marsh are staggering, accounting for almost half of the world’s lithium. If the lithium mine resources are fully developed, Bolivia, a poor South American country, will rival the Middle East giant Saudi Arabia.

The hand selection method is a sorting method based on the difference in color and appearance between lithium minerals and gangue minerals. The selective particle size is generally 10 to 25 mm, and the determination of the lower limit of the particle size depends on economic benefits. Hand selection is the earliest method of mineral processing used in the history of lithium mine production. In addition to spodumene, the hand selection is also used to pick lithium concentrates from lithionite, petalite, and amblygonite.

The hand selection method has been generally replaced by flotation or other methods due to its high labor intensity, low production efficiency, and large waste of resources.

In the 1930s, flotation was applied to the industrial production of spodumene concentrate. There are two flotation processes of spodumene: one is positive flotation and the other is reverse flotation.

1 The positive flotation that is preferential flotation of spodumene, the working principle: ground fine ore in an alkaline medium formed by sodium hydroxide or sodium carbonate, after high concentration, strong agitation and multiple washing and de-sludge, the fatty acid or its soap is added as a collector to directly float the spodumene.

2 The reverse flotation process is to inhibit the spodumene in a lime-adjusted alkaline medium with dextrin and starch as a regulator, and use a cationic collector to float the silicate-like gangue mineral as a foam, and the product in the tank is It is a spodumene concentrate.

Hand selection and flotation are the main methods for selecting spodumene. Other methods such as thermal cracking, magnetic separation and gravity separation play an auxiliary role in the production of spodumene concentrate.

Working principle
When the natural spodumene is about 1100 °C, its crystals change from α type to β type, and at the same time, the volume expands and easily breaks into powder. Through grinding and screening producers, can achieve separation of spodumene and gangue minerals.

Lithium mining cases and other mineral processing solutions you may interest in.