Is Deep Sea Mining bad for the environment?

Home » News » Is Deep Sea Mining bad for the environment?

“Although commercial exploitation of the bottom of the deep sea may become a reality in the next few years, researchers from Greenpeace Organization recently warned that deep-sea mining exploration could be a deadly blow to an already fragile marine ecosystem and cannot be reversed.”

As the world’s population grows larger, the rapid growth of human demand for resources is dragging human development into a new low. Although commercial exploitation of the bottom of the deep sea may become a reality in the next few years, researchers from Exeter University and Greenpeace Organization recently warned that deep-sea mining exploration could be a deadly blow to an already fragile marine ecosystem and cannot be reversed. The results of this research were published in Front. Mar. Sci.

Deep sea area refers to the area below 3000 meters in altitude, covering nearly 50% of the earth’s surface. That is a big cake enticing global mining companies.

Only a small part of the deep sea area has been explored until now, and these mysterious places are full of untapped treasures. In a world full of countless marine life, it is rich in manganese, sulfide, phosphate, and even diamonds. This is very tempting for the mining industry!

Several companies, such as Nautilus Minerals and Diamond Fields International, have successively stated that mining these resources will ensure a stable supply of human resources in the coming decades. 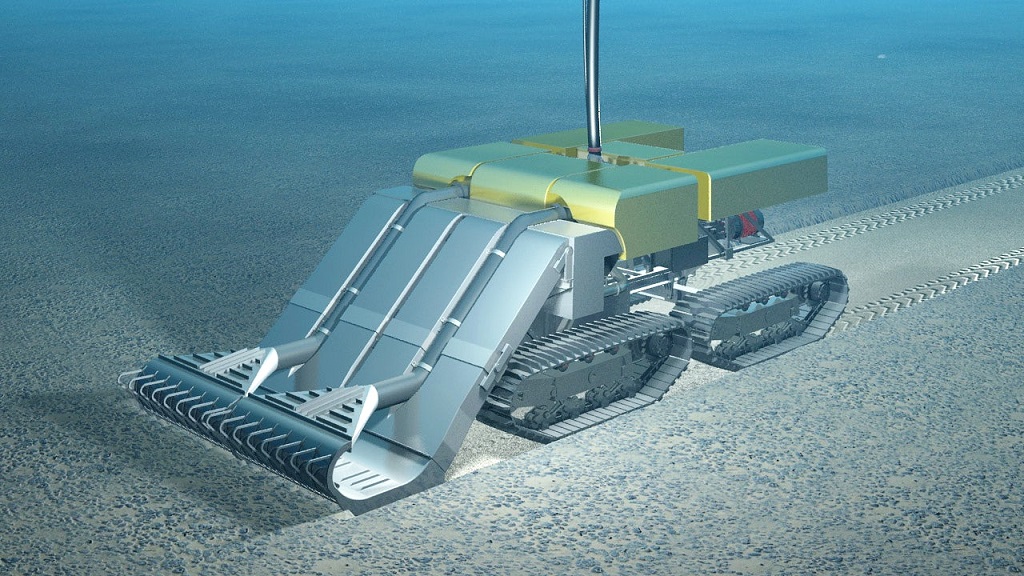 However, the new report, written by scientists and related policy experts, argues that deep-sea mining is not in the interest of mankind or the world as a whole, and could also pay a heavy price.

The deep ocean of the earth is closer to us than the moon, but humans do not acquaint with the deep sea even than Mars. It is difficult to say what the potential damage caused by deep-sea mining is, and the only little knowledge and experience currently tells us that the ocean doesn’t like to be disturbed. 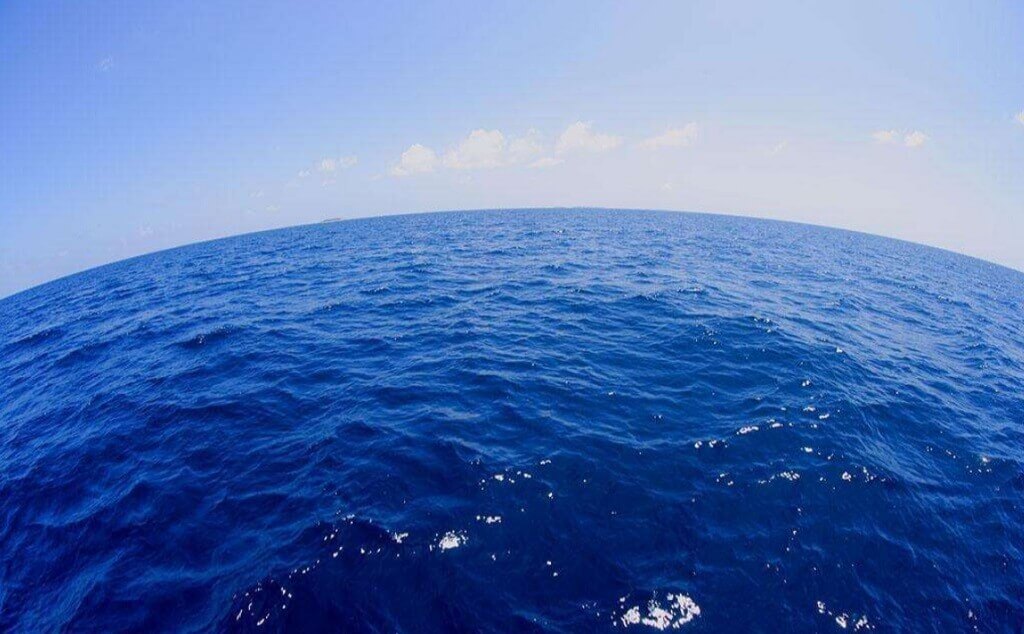 In fact, some scientists believe that deep-sea mining could lead to widespread habitat loss and mass extinction. Today, most marine scientists around the world have reached a consensus that any large-scale seabed mining activity will consume resources, disrupt, destroy or eliminate the structural elements of ecosystems, cause loss of biodiversity and affect ecosystems.

The report shows that the mining industry is now competing for subsea mining licenses in a variety of ways. Catherine Miller, a researcher at Greenpeace International, said, “Many marine scientists worry that once the first mining commercial contract is awarded, there is no way back.

The report states that a “circular economy” built on mineral reuse and recycling is sufficient in itself to reduce unsustainable material consumption. David Santillo, a marine biologist at the University of Exeter, says whether we should allow subsea mining that poses risks to deep-sea ecosystems, or should we focus on reducing demand for virgin minerals? Before making any hasty decision, we should carefully consider the answer.