How to Reduce Carbon Emissions From The Gold Mining Industry?

Home » News » How to Reduce Carbon Emissions From The Gold Mining Industry?

Gold mining is an energy intensive and greenhouse gas (GHG) emission intensive industry. With the identification of climate change risk as financial risk and the adoption of the Paris Agreement in 2015, enterprises’ greenhouse gas emissions and emission mitigation actions have been more strictly reviewed to improve environmental sustainability. 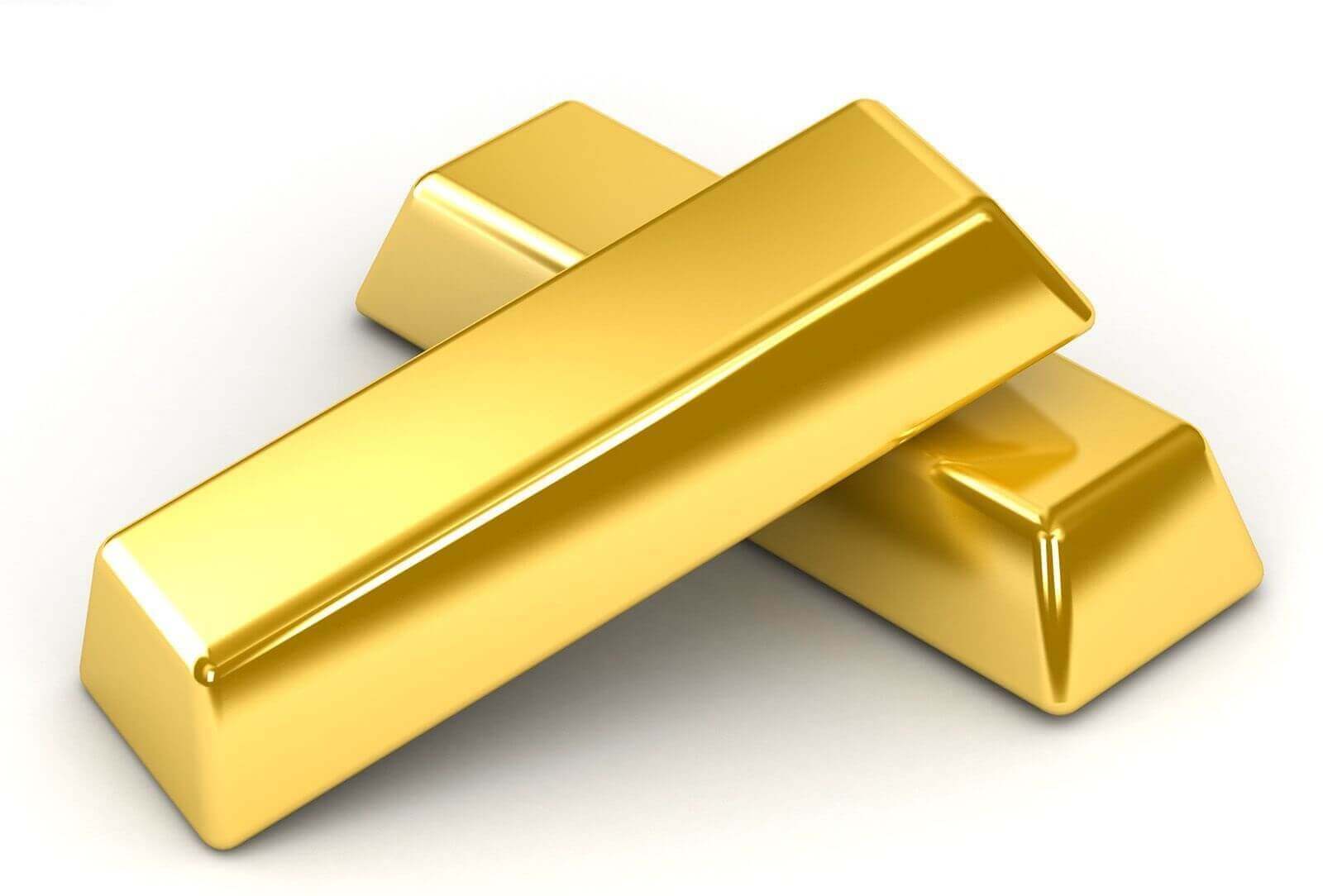 What is the scope of greenhouse gas emissions from gold mining?

Scope 1 – Direct emissions from the production of projects owned or controlled by the company (e.g. emissions from on-site power generation, mining, processing and smelting of gold bars).

Scope 2 – Indirect emissions from the purchase of energy consumption in the operation of projects owned or controlled by the company (for example, the purchase of power grids for coal-fired or natural gas power generation).

Scope 3 – Indirect emissions from broader economic activities due to the company’s activities come from sources not owned or controlled by the company (e.g. emissions from the production of purchased materials and fuels, the transportation of goods to the site, taking commercial aircraft, and the refining and subsequent use of gold).

Most large and medium-sized gold mining companies reported total emissions in their company scope 1 and 2, and most companies also provided details of their mining operations. At present, few companies report emissions in scope 3. Gold mining is different from bulk commodities such as iron ore or coal because most scope 3 emissions occur upstream of the mine, i.e. from suppliers providing goods and services to the mine.

The scope3 emissions of coal and iron ore are mostly downstream, from combustion to steel production.

The emission intensity of producing gold per ounce is most suitable for comparing companies or mines in the form of greenhouse gas emission intensity curves. The main drivers of gold emissions per ounce are mine energy, mine type (open-pit or underground), gold grade of ore and mine depth.

The emission intensity per ton of ore processed helps to evaluate the absolute change of greenhouse gas emissions from steady-state production mines. However, unless the mines have the same production and processing capacity, the comparison between mines is useless. 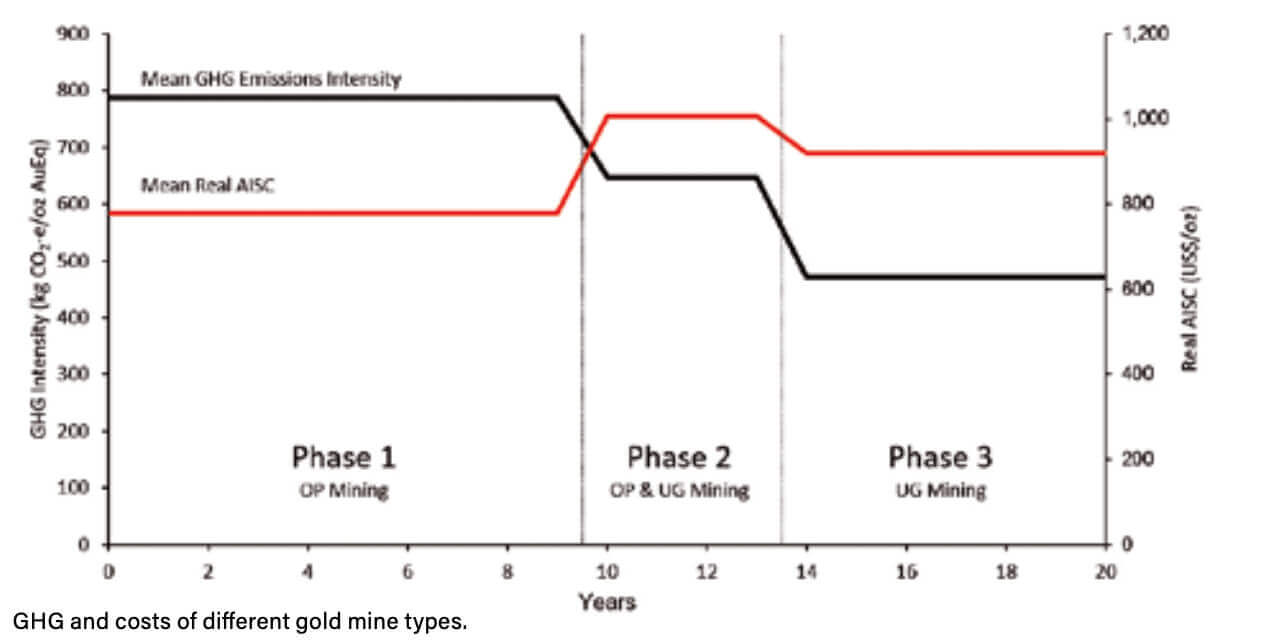 It is expected that the gold grade will further decrease by 44% to 1.02 g / T by 2029. A 44% reduction in gold grade means an increase in greenhouse gas emission intensity of 32-50%, depending on whether the mine is open-pit or underground or a combination of both.

Australia’s gold mining depends on fossil fuel energy. In Australia, gold mines are either connected to a power grid that is mainly powered by coal and natural gas or to remote mines that generate electricity on site with diesel and natural gas.

The gold industry in South Africa has the largest emissions, with a weighted average greenhouse gas emission intensity of 2754 kg carbon dioxide equivalent (CO2-e) / ounce, and its energy comes from inferior coal. In addition, many South African mines are more than 2km deep and require considerable energy to ventilate and cool them.

Gold miners began to address social concerns about climate change and investors’ concerns about financial risks by increasing the disclosure of climate risks and carbon emissions, and carried out activities to reduce greenhouse gas emissions.

The mines that have recently implemented energy substitution in Australia include Agnew, Tanami and Granny Smith mines.

Since the electrified mining fleet is in the early technical stage, only a few mines in Canada have introduced this technology.

We can expect to see more mines adopt this form of technology to cope with climate change and successfully reduce greenhouse gas emissions in the next few years.