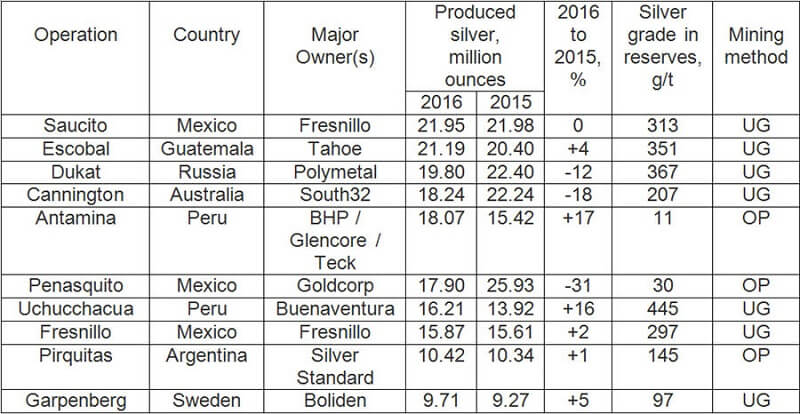 Saucito silver mine is the largest silver mine in the world, but the silver production declined slightly throughout the year. 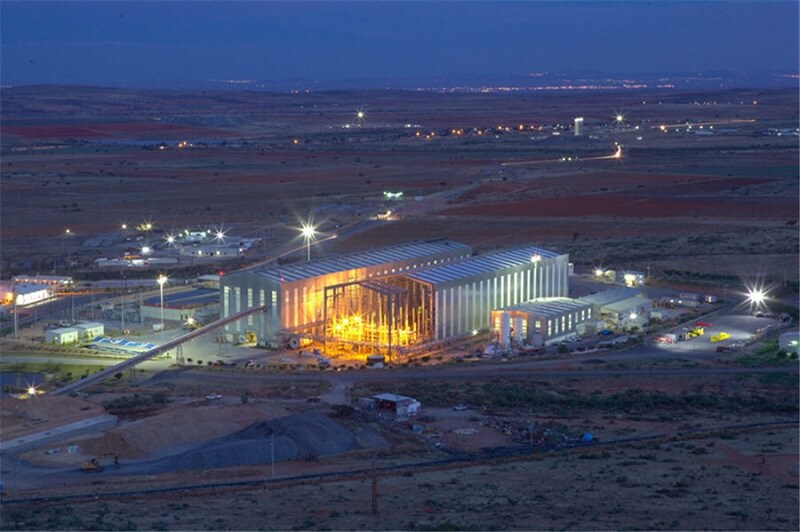 Escobar, the world’s second-largest silver mine, is located in southeast Guatemala, about 40 kilometers from downtown Guatemala. Its silver production reached a record of 21.2 million ounces in 2016, up 4 percent from 2015. Escobar’s chances of becoming the world’s largest silver mine were put at risk recently when Guatemala’s Supreme Court canceled its operating license.

The Dukat silver mine is the first original asset of Polymetal company.It is the largest producer of native silver in Russia and the most representative institution of Polymetal. 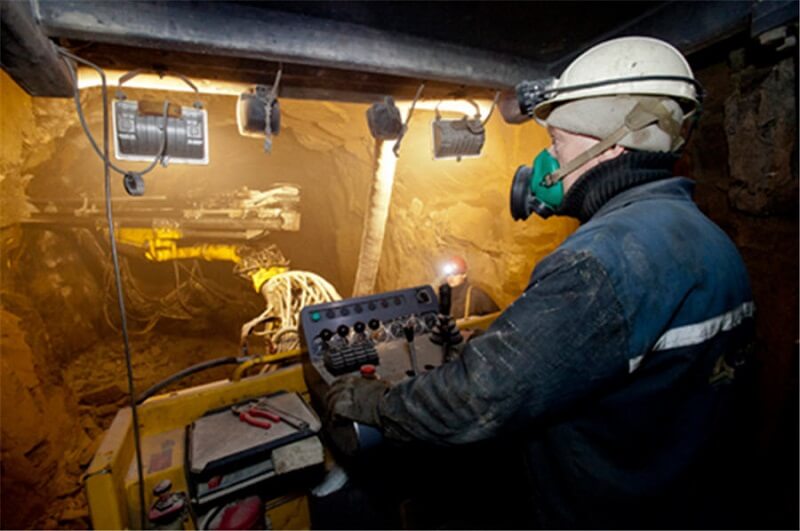 South32’s Cannington mine in the south, northwest of Queensland, has long been the undisputed leader in silver production, reaching an all-time high of 44 million ounces in 2005. Since then, its production has plummeted as its silver grade has declined, missing out on the no. 1 spot in recent years and ranking no. 4 in 2016. Silver production in 2016 was 18.24 million ounces, down 18% from 2015. 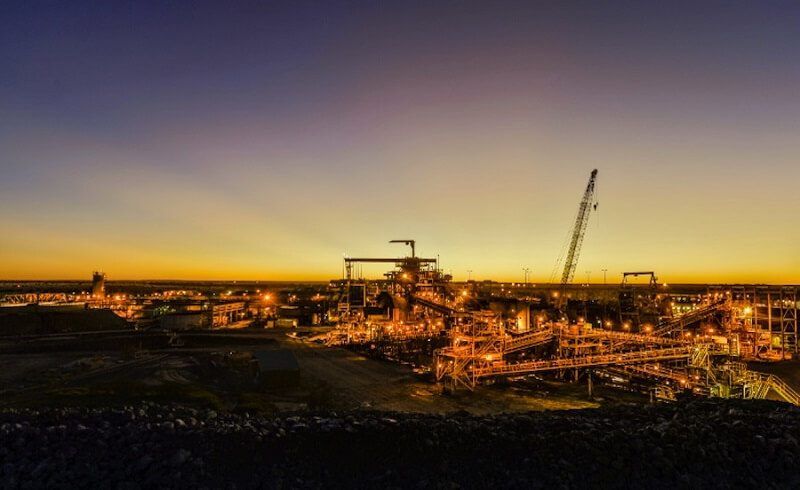 Fifth in our ranking, the Antamina mine is a large copper-zinc-molybdenum-silver-lead operation, located in the Andes mountains 270 kilometers north of Lima, Peru. The deposit is located at an average elevation of 4,200 metres. The owners are BHP Billiton plc (33.75%), Glencore plc (33.75%), Teck (22.5%) and Mitsubishi Corporation (10%). The mine is an open pit, truck/shovel operation. A 302-kilometer slurry concentrate pipeline transports copper and zinc concentrate to the port for shipment to smelters and refineries worldwide. Silver production rose 17% in 2016, and this is the largest year-on-year gain among the top 10 silver operations.

Goldcorp’s Penasquito polymetallic mine is Mexico’s largest gold producer, consisting of two open pits – Peñasco and Chile Colorado – containing gold, silver, lead and zinc. Penasquito is an open-pit mine that employs flotation-and-grinding processing, in two 50,000-tonne/day sulphide processing lines and a 30,000-tonne/day high-pressure grinding roll (HPGR) circuit. Due to operational challenges, lower grade and recovery, silver production at Penasquito dropped a whopping 31% in 2016 compared to 2015. As a result, Penasquito lost its status as the biggest silver operation and settled for sixth in 2016. 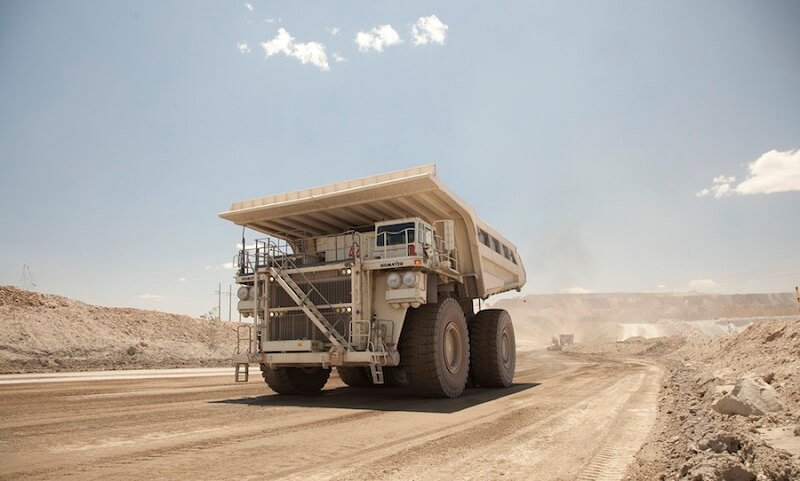 Buenaventura’s Uchucchacua silver-zinc-lead underground mine is located in the province of Oyón, approximately 265 kilometres northeast of Lima, Peru at an altitude of between 4,000 and 5,000 metres above sea level. It is the seventh biggest and highest-grade silver mine in the top 10 list. 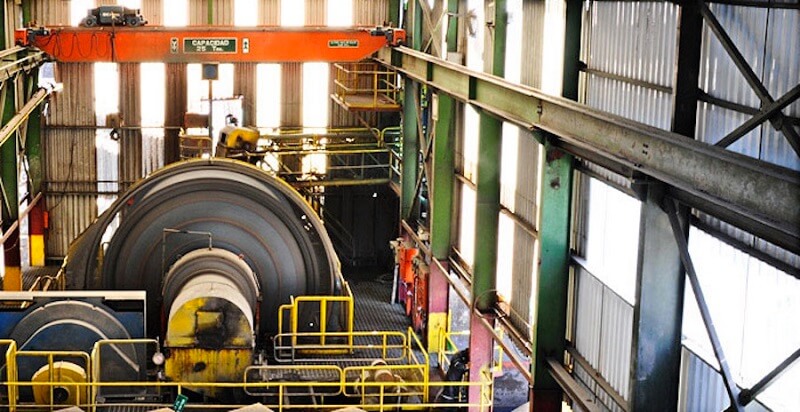 Fresnillo’s eponymous mine is the eighth largest silver producer and one of the world’s oldest continuously operating mines. It is remarkable that mining operations have been recorded at the site as far back as 1554. 2016 full-year silver production increased slightly as a result of access to higher grade veins at the San Carlos and San Alberto areas. 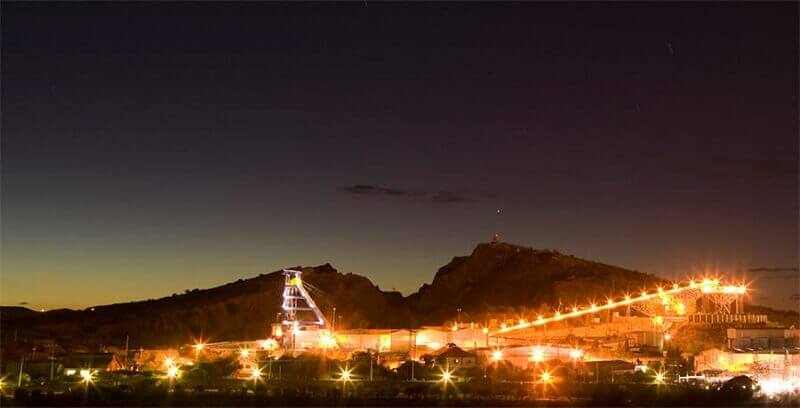 Ninth in our ranking, Silver Standard’s Pirquitas mine is located in the Province of Jujuy, northern Argentina. It is positioned at an elevation of 4,100 metres above sea level and is accessible by all-weather roads. It is an open-pit mine utilizing a fleet of 100-tonne trucks and three loading units. Ore is crushed and treated in a gravity pre-concentrator prior to processing in a conventional mineral flotation plant. The silver concentrate produced from the plant is shipped to third party smelters. 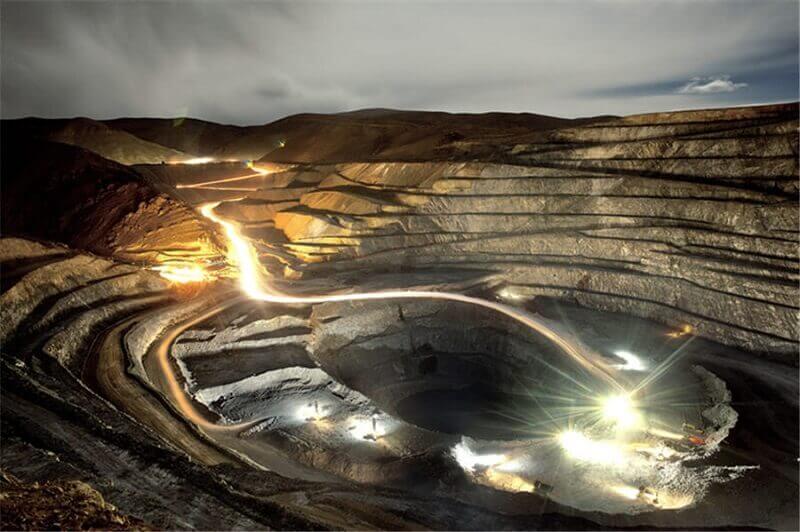 Boliden’s Garpenberg mine located in Hedemora municipality, Sweden is tenth in our ranking. It is Sweden’s oldest mine still in operation. Recent industry-leading technological developments have enabled an expansion of the Garpenberg mine, from 1.4 million tonnes per year to 2.5 million tonnes. This revamping has made Garpenberg one of the world’s most cost-effective and modern mines. 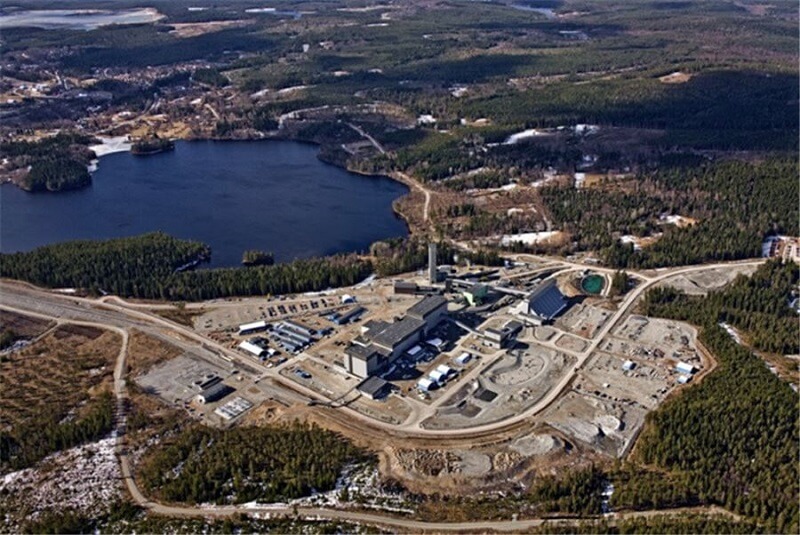