Australia is the world’s largest exporter of coal iron ore, lead, diamonds, rutile, zinc and zirconium, second largest of gold and uranium, and third largest of aluminum. Below is the introduction of some mining equipment suppliers in Australia. 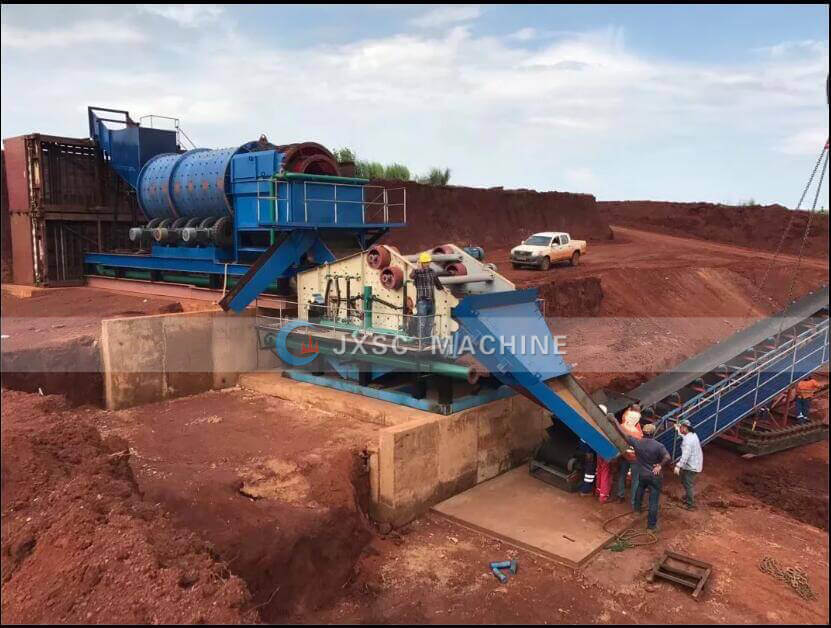