To deal with the ore with a high content of powder or primary mud, the washing operation is essential. The commonly used collectors for tantalum-niobium flotation include fatty acids, arsine acids, phosphonic acids, hydroxamic acids, cationic collectors, etc. The environmental pollution of collectors and the cost of chemicals are very important. 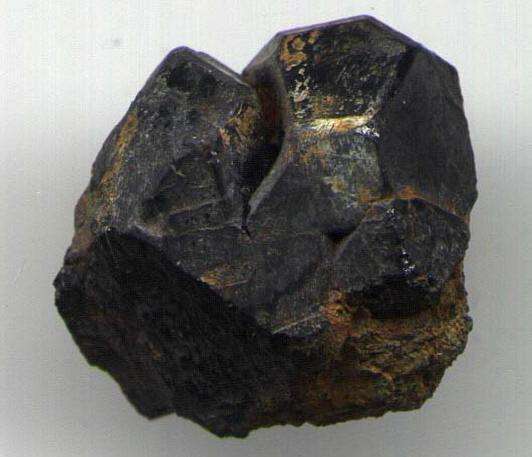 Polykin and Gladkikh in the former Soviet Union have used oxide ore collectors: oleic acid, sodium oleate, sodium tridecanoate, sodium alkane sulfate, and sodium isooctyl phosphate to study niobate-tantalite in detail Mine float-ability. Experiments show that when fatty acid is used as a collector, the collecting ability of the saturated hydrocarbon group is worse than that of the unsaturated one. When the pH value is 6-8, the flotation of niobate-tantalite with sodium oleate is very effective, and it is inhibited in strong acid medium and strong alkaline medium. Modification of fatty acids can improve their selective capture. For example, new effective active groups such as sulfonic acid group, polycarboxylic group, sulfuric acid group, halogen group, amine (amino) group, aminoacyl group and amide group are introduced into the molecule.

Arsinic acid can form strong surface compounds with rare metal minerals such as tantalum and niobium, and the hydrocarbon groups are outward, making the minerals hydrophobic. However, there is no such chemical adsorption with gangue minerals, so the collection ability is strong and the selectivity is good. The disadvantage is that there are pollution problems in the production and use of arsine-containing substances. Benzyl arsinic acid and toluarsinic acid are effective collectors for tantalum-niobium minerals, and the mixed-use of arsinic acid and xanthate can greatly improve the recovery rate of tantalum-niobium minerals.

A tantalum-niobium fine mud ore in a certain place in my country uses industrial hydroxamic acid and transformer oil for roughing. When the feed ore contains 0.094% Nb2O5, the crude concentrate grade of Nb2O5 is 0.9-1.0%, and the recovery rate is about 90%.

Studies have shown that ammonium lauryl acetate can effectively flotate niobate minerals in a neutral medium.

The research on the collection performance of tantalum and niobium minerals with the new agent N2 shows that N2 with a high carbon chain is an effective collector of tantalum and niobium minerals. Flotation of Bayan Obo niobium ore with N-nitrosophenyl hydroxylamine achieved good results. Exploratory experiments in the former Soviet Union have shown that hydrocarbyl sulfates are also suitable for the flotation of niobite-tantalite in pegmatite deposits. Many flotation agents, especially collectors, are not very effective when used alone, but when some agents are used in combination in a certain proportion, the effect is not a simple additive effect, but a synergistic effect, that is, 1 +1>2 synergy. For example, xanthate and hydroxamic acid are combined to float copper oxide; sodium oleate and hydroxamic acid are combined to float andalusite; Mixed-use of Tal soap, flotation of wolframite fine mud; F2O3 and salicylic hydroxamic acid mixed with the flotation of cassiterite fine mud have achieved good results. 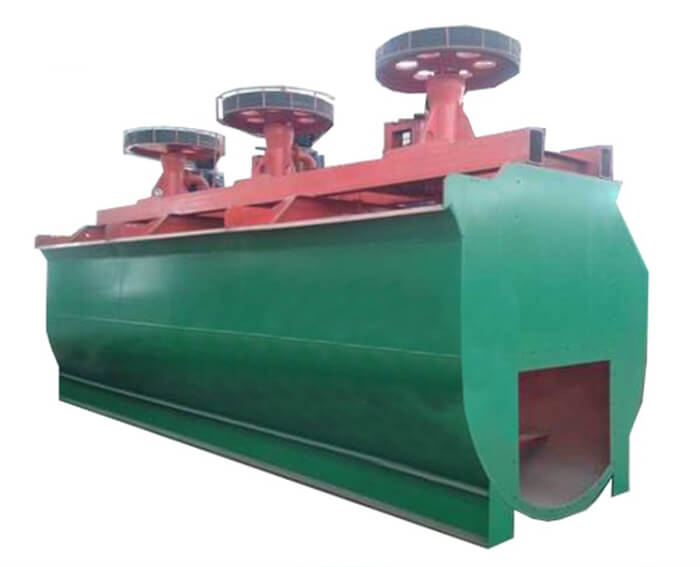 The problem of the collector’s ability to collect.

The environmental pollution of collectors and the cost of chemicals.

Arsonic acid can form strong surface compounds with metal minerals such as tantalum and niobium, and the hydrocarbon groups are outward, making the minerals hydrophobic, but there is no such chemical adsorption with gangue minerals, so it has strong collecting ability and good selectivity. Ca2+ and Mg2+ ions are insensitive and have strong adaptability to ore with high calcite content. However, arsine acid is highly toxic and may cause environmental pollution. In the flotation of tantalum and niobium fine mud, the dosage of chemicals used is large and the price is high; at the same time, some chemicals are more toxic, which requires increased environmental protection costs, thereby increasing the cost of beneficiation. When using hydroxamic acid flotation, the effect is better, but the dosage is larger. In recent years, some progress has been made in the research of tantalum and niobium flotation reagents in China. However, due to the high price of reagents, only a few foreign niobium mines use flotation methods, such as Oka Concentrator in Canada and Araksa Mine in Brazil.