What’s Rare Earth Minerals – What are rare earths used for?

How many rare earth elements are there? 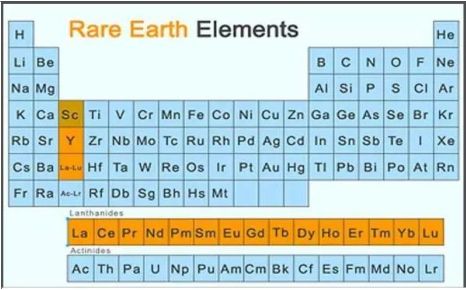 How many types of rare earth?

What are ‘rare earth’ used for? 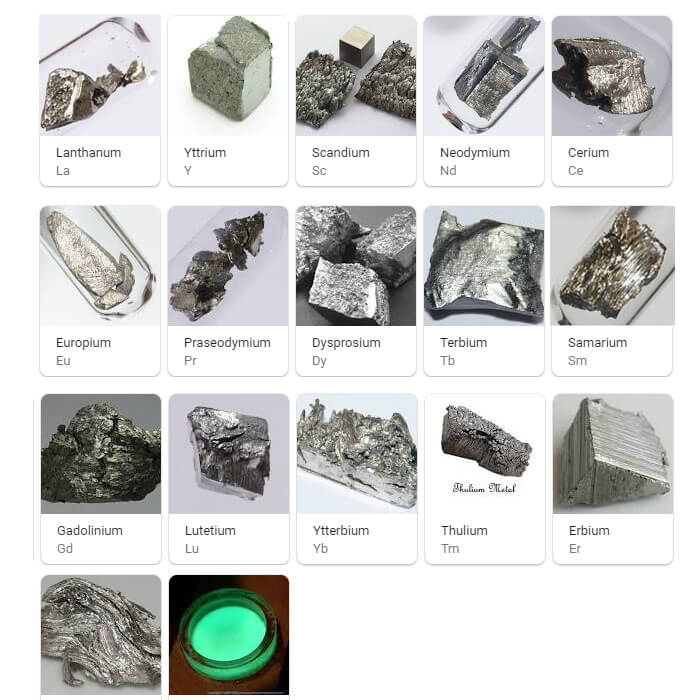 2. Cerium
As a glass additive, cerium can absorb ultraviolet and infrared rays, it has been widely used in automobile glass. Not only can prevent ultraviolet rays, but it also can reduce the temperature in the car, thus saving electricity for air conditioning.

Cerium is now being used as a catalyst for purifying automobile exhaust, effectively preventing a large number of automobile exhaust from being released into the air. The United States accounts for a third of rare earth consumption in this application.

Cerium sulfide can replace lead, cadmium and other metals harmful to the environment and human beings to be used in pigments. 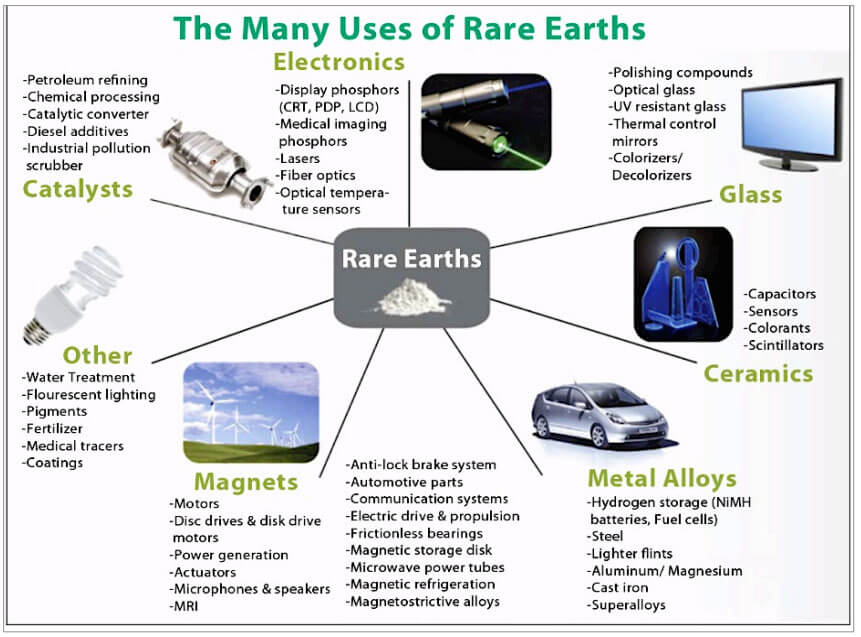 3. Praseodymium
Praseodymium is mainly used in glass, ceramics and magnetic materials.
It mixed with a ceramic glaze to make a colored glaze which has a pure, elegant color.

For making permanent magnets, using the cheap praseodymium-neodymium metal to replace the pure neodymium metal to make the permanent magnetic material, its anti-oxygen performance and mechanical performance are improved obviously, can be processed into various shapes of magnets. Widely used in all kinds of electronic devices and motors.
C. Used for catalytic cracking of petroleum, abrasive polishing, optical fiber applications and so on.

4. Neodymium
The largest user of the metal neodymium is the neodymium-iron-boron permanent magnet material. The appearance of nd-fe-b permanent magnet has injected new vitality and vigor into the field of rare earth high-tech. Neodymium is also used in Non-ferrous metal materials. The addition of 1.5 ~ 2.5% neodymium to magnesium or aluminum alloys can improve the high-temperature properties, gas tightness and corrosion resistance of the alloys, and is widely used as aerospace materials. In addition, neodymium also has great influence in medicine, glass, ceramics, rubber products.

5. Promethium
Promethium is an artificial radioactive element from a nuclear reactor. the primary uses of promethium are (1) as a heat source. To provide auxiliary power for vacuum detection and satellites. (2) PM 147 emits low-energy radiation to make promethium batteries. 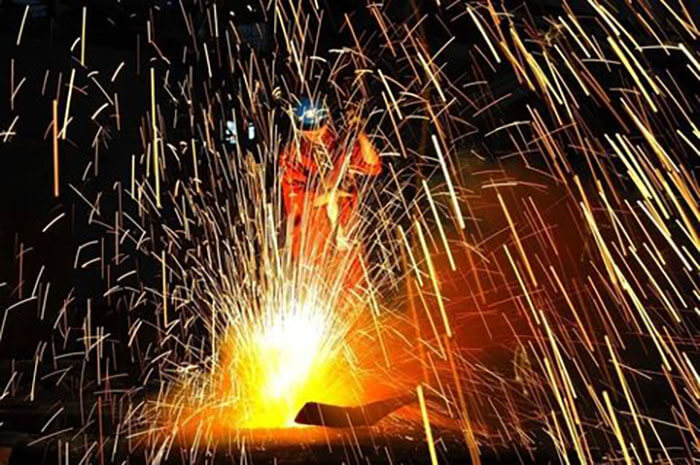 6. Samarium
Samarium is the raw material for making samarium-cobalt permanent magnets. samarium-cobalt magnets are the first rare earth magnets to be used in the industry.

8. Gadolinium
A. Its water-soluble paramagnetic complex can improve the human body’s magnetic resonance imaging signal in the medical field.
B. Its sulfur oxide can be used as the Matrix Grid of the Special Brightness Oscilloscope Tube and the x-ray screen.
C. Gadolinium in Gadolinium gallium Garnet is an ideal single substrate for bubble memory memory memory.
D. Without the limit of the Camot Cycle, can be used as a solid-state magnetic cooling medium.
E. Used as a chain reaction level inhibitor to control nuclear power plants to ensure the safety of nuclear reactions.
F. Used as an additive for Samarium cobalt magnets to ensure that the properties do not change with temperature. In addition, gadolinium oxide is used with Lanthanum to improve the thermal stability of the glass. 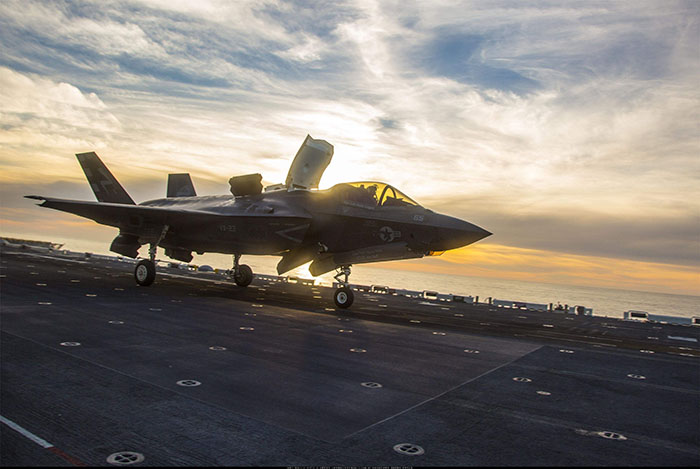 11. Holmium
Holmium is used as an additive in metal halide lamps, in yttrium iron or yttrium aluminum garnet, in Fiber-optic communication, and in medicine.

12. Erbium
The optical properties of erbium are so outstanding that researchers have been paying much attention to it. ER3 + light emission at 1550nm is of special significance. The rapid development of Fiber-optic communication will open up new application fields for ER3 +. 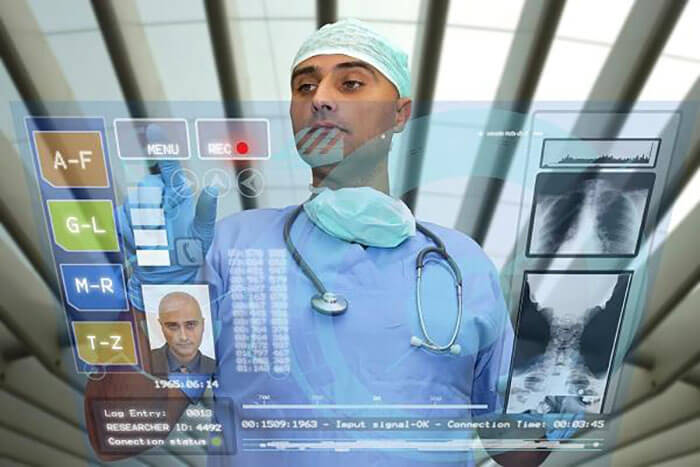 13. Thulium
Thulium can be used as a radiation source for portable medical X-ray machines, and can also be applied in clinical diagnosis and treatment of tumors, reducing the radiation and harm of X-ray to humans, which has important practical significance in medical applications.

15. Lutetium
Lutetium is mainly used for
A. Raw materials for bubble memory.
B. Making some special alloys;
C. Stable lutetium nuclide plays a catalytic role in petroleum cracking, alkylation, hydrogenation and polymerization.
D. Used as an addition to yttrium iron or yttrium aluminum garnet to improve some properties.
E. Used in energy cell technology and as an activator for phosphor.
F. It has been found that lutetium has potential applications in electrochromic display and low-dimensional molecular semiconductors. 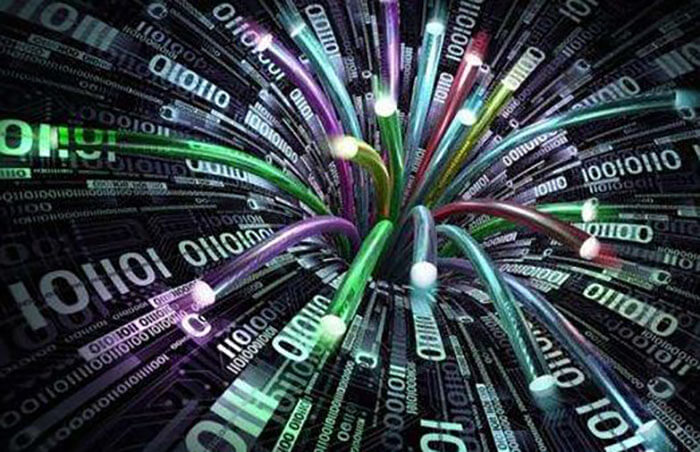 16. Yttrium
Adding yttrium to the steel and non-ferrous alloys can improve the performance significantly. Yttrium-containing alloys with a high yttrium content of up to 90% can be used in aerospace and other applications requiring low density and high melting point. In addition, yttrium is also used as a high-temperature resistant coating material, a diluent for nuclear reactor fuel, an additive for permanent magnetic materials, and a getter in the electronics Industry.

17. Scandium
In the electronics industry, scandium can be used as a semiconductor device, in the chemical industry, as an alcohol dehydrogenation and dehydrating agent, to produce ethylene and to produce chlorine from waste hydrochloric acid. In the glass industry, it is possible to make special glasses containing scandium. In the electric light source industry, Sodium lamp made of scandium and sodium has the advantages of high efficiency and positive color. In medicine, 46Sc is used to cure cancer.